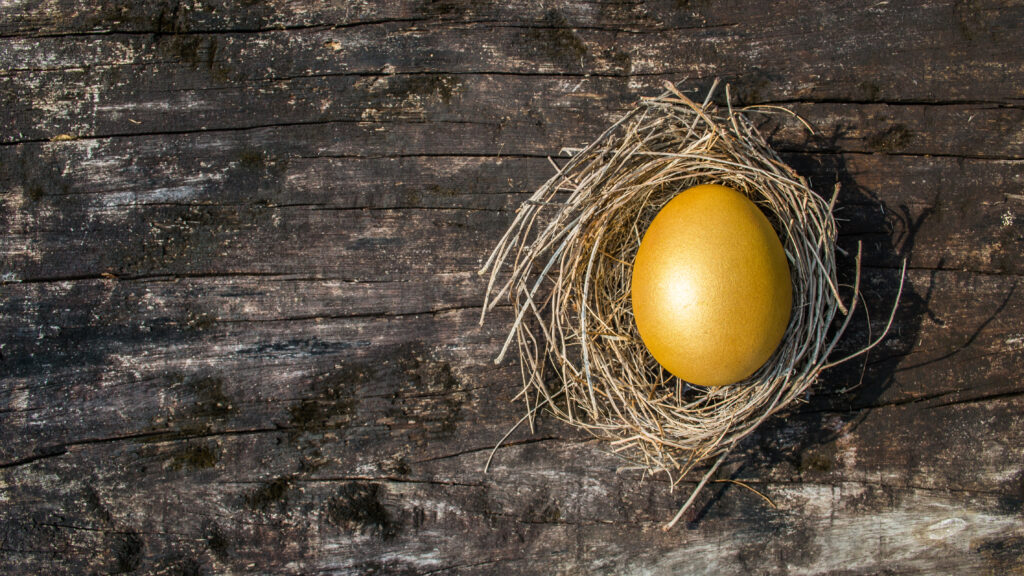 British Virgin Islands is the global leader in registration of offshore mutual funds. More than 3000 mutual funds are currently registered in the BVI, with the total of over 100 billion US dollars under management. The popularity of the BVI as the prime location for offshore mutual funds grows by the day, as investment professionals increasingly recognize the benefits of this tax haven jurisdiction. Fidesta Ltd can provide a comprehensive incorporation and licensing services package to establish a private, professional or public mutual fund in the BVI, or to register a fund management company in the BVI.

ESTABLISHMENT AND LICENSING OF A BVI MUTUAL FUND

For establishment of a BVI professional, private or public mutual fund, we offer a comprehensive, “turn-key” solution. This contains a complete set of services necessary in order to create, launch and run the fund!

Normally, the following services are necessary during the various stages of the establishment of a new BVI mutual fund:

Establishment and Licensing of a Fund Management Company

There are two groups of reasons in favour of the registration of an offshore mutual fund in the BVI:

The main general benefits of establishing a mutual fund in an offshore financial centre are:

The particular advantages of the British Virgin Islands as a domicile for offshore mutual funds are:

The BVI Mutual Funds Act 1996 (as substantially amended in 1997 and 2004) sets forth the regulatory environment for operation of mutual funds in British Virgin Islands. There are also several additional Regulations issued by the BVI Executive Council on the subject of mutul funds regulation, and a range of Policy Guidelines issued by the BVI Registrar of Mutual Funds (being part of the Financial Services Commission) and dealing with the finer points of the practical application of the Mutual Funds Act.

The BVI Mutual Funds Act deals primarily with three main areas – registration of Public Funds, recognition of Private and Professional Funds, and the licensing of Fund Managers and Administrators.

In BVI, mutual funds may be formed or recognized in a variety of organizational forms. A mutual fund can be either a company (a BVI Business Company or a foreign corporation), a partnership (Limited or Unlimited Partnership), a unit trust or “other similar body” formed or organised either in the BVI or in another country.

The BVI Mutual Funds Act defines a mutual fund as an organization (in one of the abovementioned forms), which collects and pools investor funds for the purpose of collective investment, and issues shares that entitle the holder to receive on demand or within a specified period after demand an amount computed by reference to the value of a proportionate interest in the whole or in a part of the net assets of the fund.

There are three main types of funds, distinguished by the BVI Mutual Funds Act:

While the BVI Mutual Funds Act defines a public fund broadly as any “mutual fund which is not a private fund or a professional fund”, a public fund is simply one that offers its investment shares to general public. This is the type of fund that attracts the highest degree of regulation.

Public Funds must be registered (or obtain consent to registration under a pre-filing procedure) before engaging in any business activity in or from within the BVI. A Public Fund must publish a prospectus including the information required by the Act and must also produce and distribute audited annual financial statements. The Registration Application includes details of all directors, managers, administrators and other persons closely involved in the management of the fund. There are very stringent “fit and proper” requirements to be met in regards all individuals involved with the promotion and management of a fund.

The Mutual Funds Act requires that a prospectus for a public mutual fund shall provide “full and accurate disclosure of all such information as investors would reasonably require and expect to find for the purpose of making an informed investment decision”. The prospectus is also required to contain a summary statement of investors´ rights. Namely, investors in a public BVI fund have the right to claim for rescission of their purchase, or for recovery of damages in the event of any misrepresentation in the prospectus of the fund. However, such claim must be raised within 180 days after becoming aware of the misrepresentation or within 1 year after the shares were purchased, whichever is earlier. The amount recoverable under such claim may not, however, exceed the amount at which the shares were purchased, including any fees or other charges paid at such purchase by the investor.

The prospectus must also be accompanied by (or contain reference to the availability of) financial statements for the last financial year of the fund and the auditor´s report.

The BVI Mutual Funds Act defines a Private Fund as a mutual fund which by its constitutional documents has restricted the maximum number of its investors to fifty, or which has specified that all invitations to subscribe for the funds? shares shall be made on a private basis. At application, a proposed private fund will be expected to demonstrate the “private basis” of offeering its shares to prospective investors, and to explain what criteria will enable any particular investors to qualify as “private”. It remains with the Registrar of Mutual Funds to either accept or reject any such explanation. In one of the Policy Guidelines, it is stated, in particular, that “the making of invitations to as many as 300 persons might be considered an offering on a “private basis” if it can be demonstrated that the person made the invitations to specified persons and had no deliberate intention of making invitations to other persons. The making of invitations to a significantly greater number of persons than 300 would cast doubt upon compliance with the spirit of “private basis” which is embodied in the Act, on the grounds that a large number of persons is not consistent with what is commonly understood to be “private”.”

As opposed to “registration” of the public funds, required by the Act, the procedure prescribed for professional and private funds is called “recognition”. It is much simpler than the one prescribed for the public funds. The recognition of a private or professional fund in BVI requires completion of the relevant application, provision of the proofs or documents that supposedly qualify the fund as private or professiona, provision of the details of the fund itself, as well as the details of its managers, administrators, custodians and other professionals involved (as the case may be) and their place(s) of business. The application should be accompanied by the prescribed fees.

At recognition of a private or professional fund, most of the attention of the Registrar will be centered towards the particulars of the managers, administrators and other professional parties involved with the fund. The requirements towards such professionals are fairly stringent and detailed. The overview of these requirements are provided below.

Licensing of Fund Managers and Administrators

All managers or administrators of mutual funds who carry out their activities in or from within the BVI must be licensed by the BVI Financial Services Commission. The BVI Mutual Funds Act prescribes several general conditions that must be met by any such licensee. In particular, the Financial Services Commission must be satisfied that the applicant “is a fit and proper person” to be engaged in the proposed fund management or administration business. The applicant is also required to have “adequate knowledge, expertise, resources and facilities necessary for the nature and scope of the business proposed.”

The Act only states the licensing requirements in a rather general manner. However, the Policy Guidelines, issued by Financial Services Commission, contain a very detailed and exact explanation of the applicable conditions. These conditions are uniformly applied to any applicant who wishes to be licensed as a fund manager or administrator in the BVI. Following is a synopsis of those requirements.

A “fit and proper” test is a regulatory benchmark for all professionals involved in the mutual funds business in the BVI. In direct words of the Policy Guidelines, “the purpose of the “fit and proper” standard is to ensure, as far as possible, that the dishonest, the incompetent and the inexperienced cannot easily take up positions of trust and responsibility to the detriment of investors in mutual funds.” All licensees must be able to demostrate that they are likely to act “with integrity, in a way which is truthful and fair, that is in the best interests of investors and which is consistent with best market practice in respect of the business of managing or administering mutual funds.”

The following is the listing of main information and documents required by the BVI Financial Services Commission from all applicants for a Mutual Fund license.

Every applicant for a Mutual Fund license will have to provide the following:

IN ADDITION to the above, every applicant for a Mutual Fund Managers` license will also have to provide the following:

The information stated above is not exhaustive – it is customary that during the review of the licence applications, the BVI Financial Services Commission requests further clarifications or statements

Fidelity Corporate Services Ltd can provide a complete formation services package to establish a private, professional or public mutual fund in the BVI, or to register and license fund management company in the BVI. For more information on formation of BVI Mutual Funds and Fund Managers, please contact us.

Fidesta Ltd can provide a complete formation services package to establish a private, professional or public mutual fund in the BVI, or to register and license fund management company in the BVI. For more information on formation of BVI Mutual Funds and Fund Managers, please contact us.

Fidesta Ltd is a professional offshore incorporation services firm.
We are located in the British Virgin Islands and we specialize in BVI Business Companies – probably the worlds´ most popular type of offshore company.